All in "Architectural Illustration" 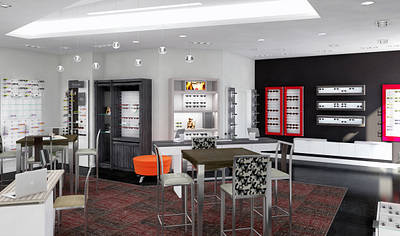 The project shown here was an in house project for our new showroom in our west coast office.

As I’ve also mentioned in other posts, it is not often I get to see the final results in a project as I am usually involved early on in the process. When an opportunity comes up it’s good to see how close I was able to get it. 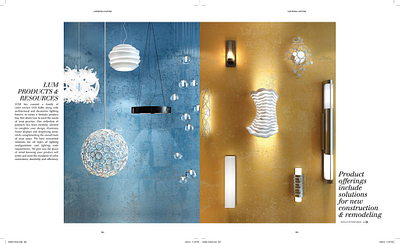 Recently wrapped up the renderings for our new 2016 catalog. The images were created in 3ds Max and rendered in V-Ray. Post production compositing and editing were done Photoshop and After Effects. The catalog is almost entirely digital. Every scene, feature, and detail is 3d modeled and rendered. Existing products from other manufactures, such as the pendants and sconces in the cover shot, were also re-created digitally in order to achieve a consistent visual flow. 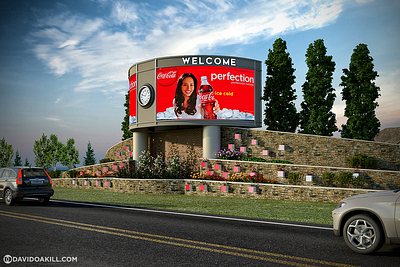 I was asked to render a couple concepts for billboards that would appear to blend in with their surroundings as opposed to just being placed on site. The following images were created to show what landscaping the existing site would do to create this effect. 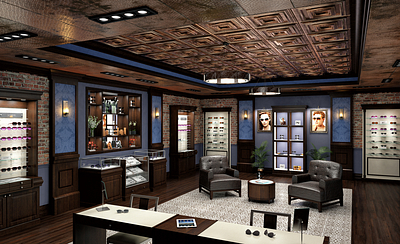 Return of the Photoblog